FIND THE CHURCH NEAREST OF YOU!

FIND HERE THE CHURCH NEAR YOU

FIND HERE THE CHURCH NEAR YOU 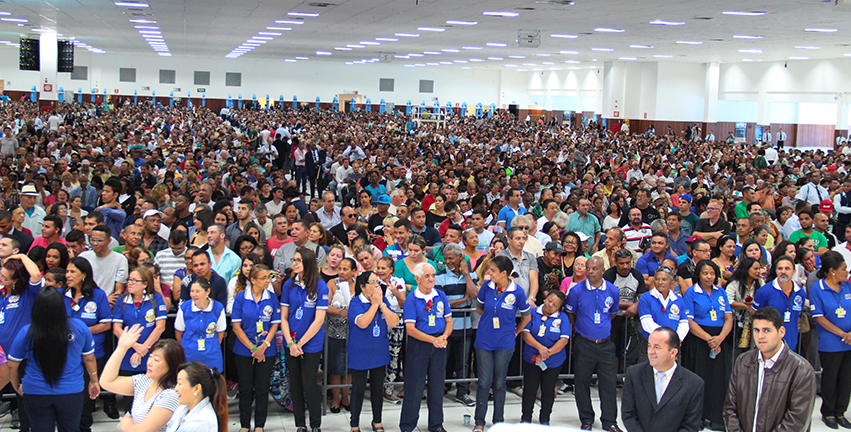 The first temple of the Worldwide Church of God`s Power was first set up in Sorocaba, 90 km away from São Paulo downtown whose founder is Apostle Valdemiro Santiago, his wife Bishop Franciléia and a small group of members. At first, there wasn`t much advertisement on its work; pamphlets and video K-7s were used to evangelize. Despite financial condition being rough, faith was never shaken and its founders were convicted they would evangelize the world.

CHURCHES AROUND THE WORLD

Since the beginning, it has been anchored on a thought of reaching the world, to fulfill the commandments of announcing the gospel of Jesus Christ to every human being. Today, the Worldwide Church of God`s Power is set up in twenty-seven countries developing work in favor of God`s Kingdom. Concentrations of faith are performed periodically as well as events, which help spread the good news of salvation in Jesus Christ, miracles, and signs performed by the Power of God. 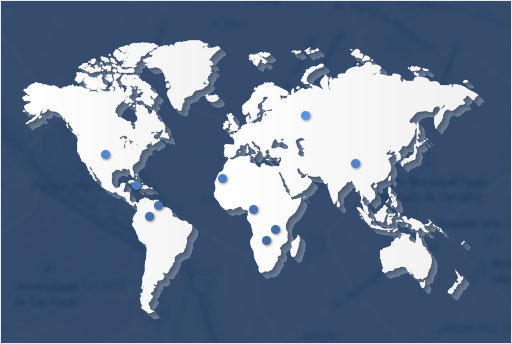 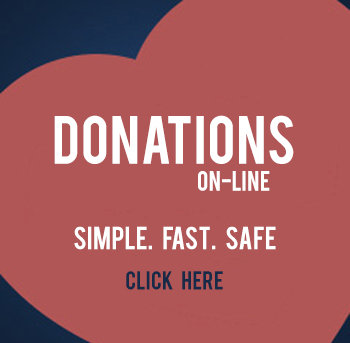 “A wise man feareth, and departeth from evil: but the fool rageth, and is confident.”
(Proverbs 14:16)
© 2021 Worldwide Church of God's Power. All rights reserved.
Desenvolvido por Nativa Desenvolvimento